Skip to MenuSkip to ContentSkip to Footer
Menu Icon MENU 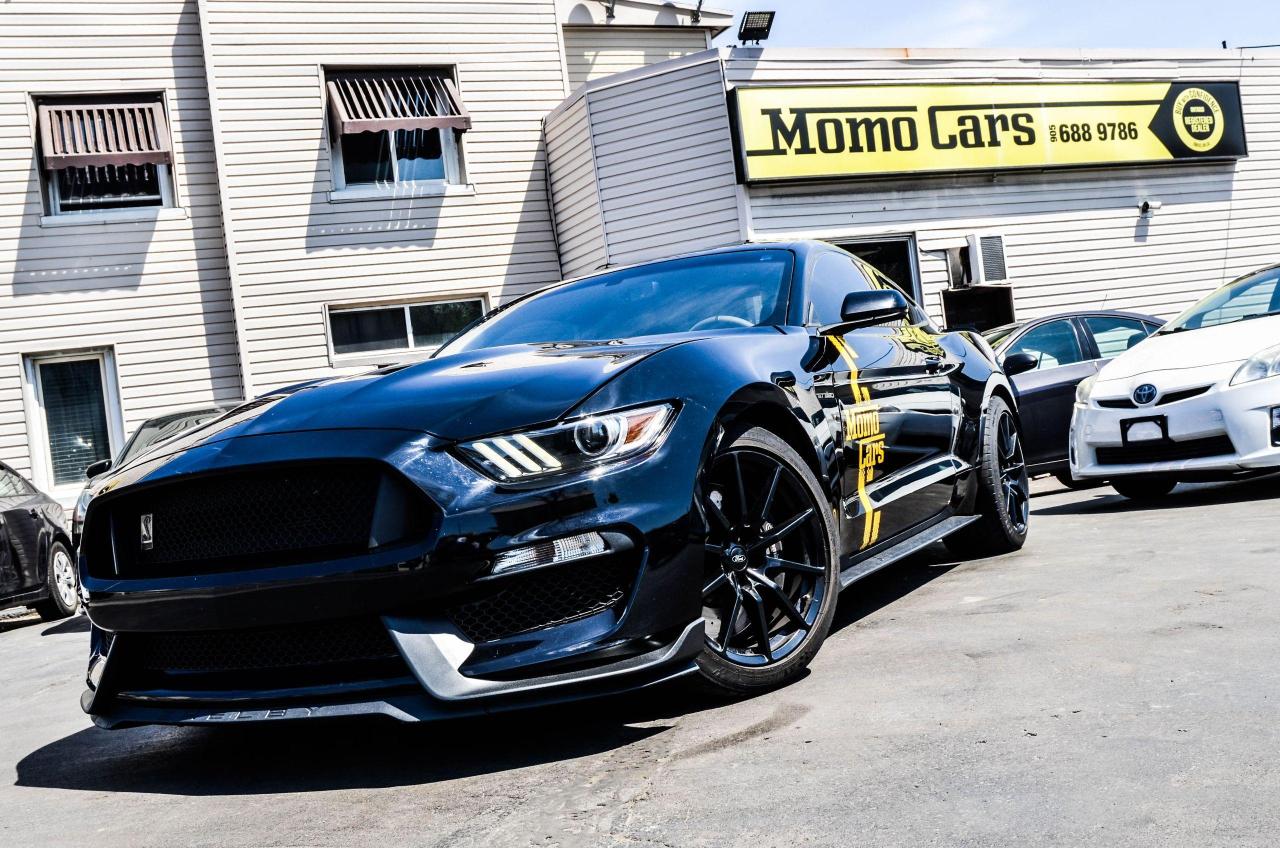 This vehicle is Safety Certified and E-Tested.

Please contact us to confirm pricing, features, odometer, and availability of this vehicle. Although every effort is made to provide accurate, reliable, and current information, we provide no guarantee as to the reliability, completeness, or accuracy of the information; and it may be subject to change without notice.